This post has been in draft mode for a couple of months now. I don’t know why it actually took this long to publish. Last year was a great year and a lot of things happened, so here goes. 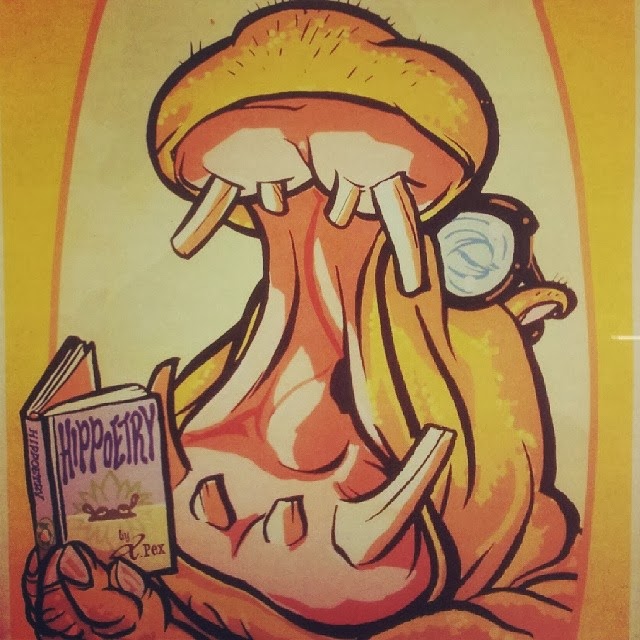 2013 was the year that I celebrated 10 years at Hippo. It has been a great journey so far and I can still remember the first couple of days when I started in our tiny office in the north of Amsterdam. Back then we were with 7 or 8, but now there are about 80 of us. I could be off a bit, because I really lost count.

Over the last year I’ve been helping out several new and existing customers. Kick-starting a new project at the University of Leiden, returning to the Dutch Ministry of General Affairs for setting up a large scale multi-tenant platform based on Hippo CMS and kick-started the development team of a big broadcasting company.

Also in close collaboration with the US office I’ve done quite some interesting calls and had some interesting architectural discussions with new customers. We see a lot of traction for Hippo CMS in the US, so I think 2014 will bring many new and interesting challenges.

One of my personal goals for the second half of 2013 was to give Hippo more visibility by speaking at conferences, meetups, etc. It actually turned out a lot better than I expected, because it resulted in 5 public presentations between June and December at conferences like GOTO conference and NoSQL Matters.

Here are two of the talks I gave:

Here you can see the recording of my talk about how we use Couchbase and Elasticsearch for real-time visitor analysis.

On a personal front 2013 was a year with ups and downs. I think the biggest downside last year was that health-wise it wasn’t such a good year. Nothing really big, but I think I was sick as much as in the last 5 years.

One definite positive thing was seeing my 1 year old son grow up and watching him explore the world. As a ‘new’ parent seeing your son going from crawling, to walking to running is amazing! For him life is still one big adventure. Too bad that we can’t remember much as adults about our first couple of years. It must be insanely impressive. 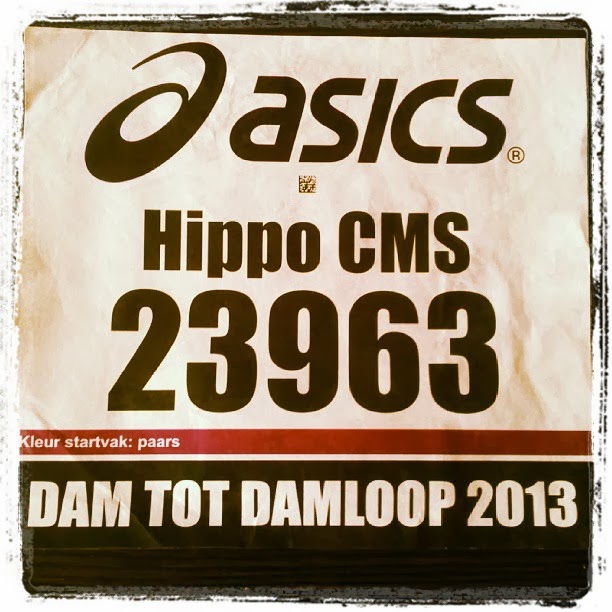 Also in 2013 I picked up running again. Running was my passion when I was 18. I ran at least once every week with a minimum distance of 8 km ( about 5 miles ). Getting started with running again took some effort. A lot of exercise of course, but running apps did keep me motivated.
Anyway when I started last year I knew it was going to be a tough challenge, because my condition was almost zero to none. I had a goal to work for because in September we were going to run the Dam to Dam loop with a big group of Hippos. The total distance for the Dam tot Dam loop is 16.1 km (10 miles) so getting into shape was very important. Because of my health issues my preparation was not such a success as I had hoped at the beginning of the year, but I managed to complete the 16.1 km after all and was really happy with that! It gave me a goal for 2014.

So what’s next? Well I don’t know yet, but business wise I think it will be a great year with our upcoming 7.9 version of Hippo CMS and personally I will keep training and make another attempt to break my record of the Dam tot Dam loop!